Archbishop Averky (Taushev) (1906–1976) was the fourth abbot of Holy Trinity Monastery in Jordanville, NY. Through his long years of pastoral and episcopal service, he became well known among Orthodox Christians for his staunch defense of the Church's faith and traditions. Father Seraphim (Rose) wrote, "Archbishop Averky was one of the last giants of 20th-century Orthodoxy . . . . [He] was an Orthodox scholar in the unbroken tradition of patristic thought which has come down to us from the ancient Fathers to our own days.” Archbishop Averky's writings have been published in many languages, including Russian, English, Romanian, and Serbian. 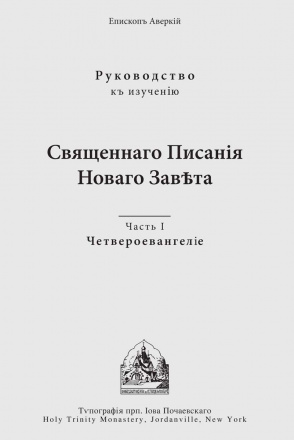 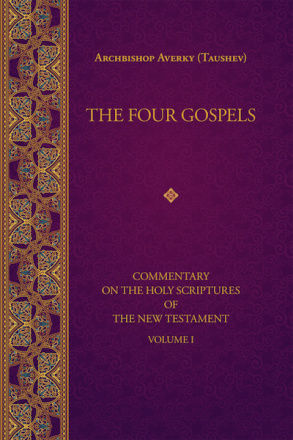 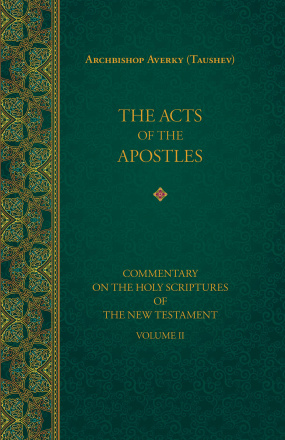 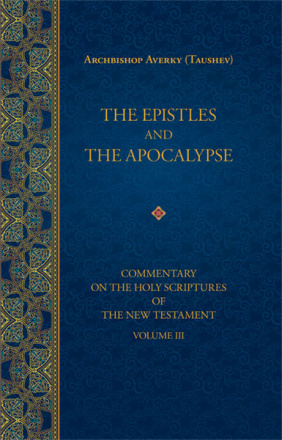 The Epistles and the Apocalypse 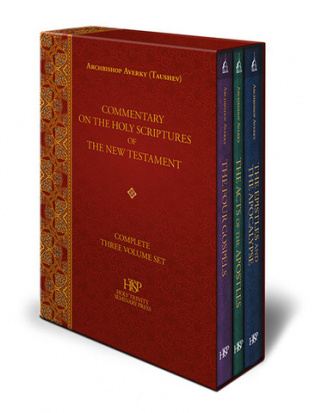 Commentary on the Holy Scriptures of the New Testament
Not seeing what you're looking for? Please check your spelling and make sure you're using the correct keyboard -- search using Cyrillic characters for best results with Russian-language books. Also, please review our Legacy Publications page.