Samuel Noble is a doctoral researcher at the Faculty of Theology and Religion Studies at the Louvain Centre for Eastern and Oriental Christianity at KU, Leuven in Belgium. He is the co-editor of The Orthodox Church in the Arab World: An Anthology of Sources, 700-1700 (Northern Illinois University Press,2014) and co-translator of Arab Orthodox Christians under the Ottomans: 1516-1831. (Holy Trinity Seminary Press,2016) 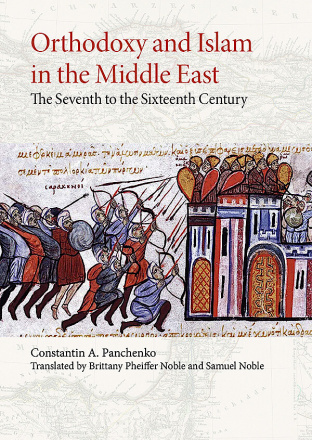 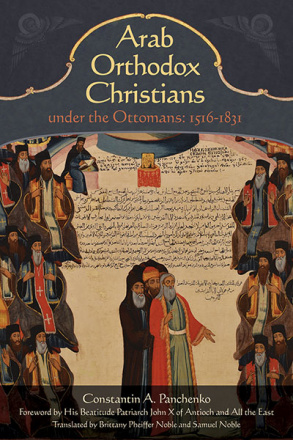 Arab Orthodox Christians Under the Ottomans 1516–1831
Not seeing what you're looking for? Please check your spelling and make sure you're using the correct keyboard -- search using Cyrillic characters for best results with Russian-language books. Also, please review our Legacy Publications page.