Saint Ignatius Brianchaninov (1807–1867) was a prolific author of Orthodox Christian ascetical works. Published toward the end of his life, his writings continued to grow in popularity long after his death. Along with his contemporary, St Theophan the Recluse, St Ignatius is now considered a foremost authority on Orthodox spirituality. He was canonized by the Russian Orthodox Church in 1988. His writings have previously appeared in English as The Arena and On the Prayer of Jesus, among other works. 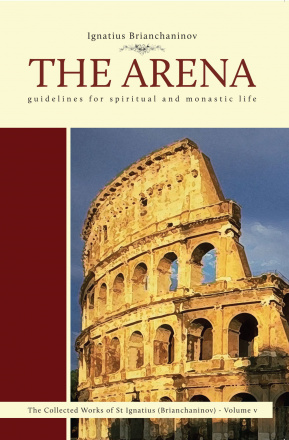 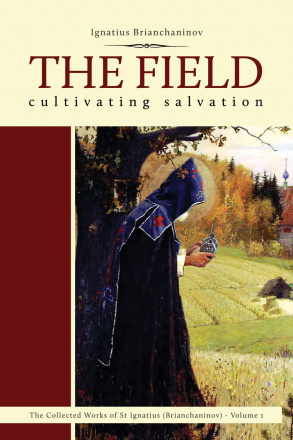 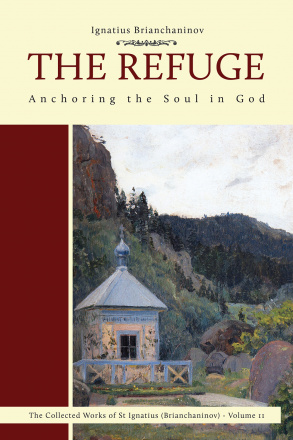 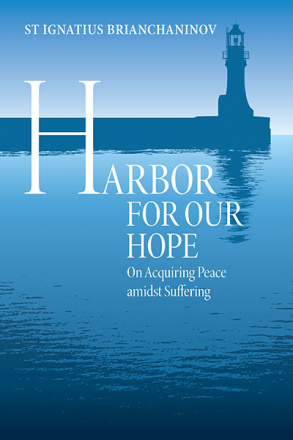 Harbor for Our Hope
Not seeing what you're looking for? Please check your spelling and make sure you're using the correct keyboard -- search using Cyrillic characters for best results with Russian-language books. Also, please review our Legacy Publications page.