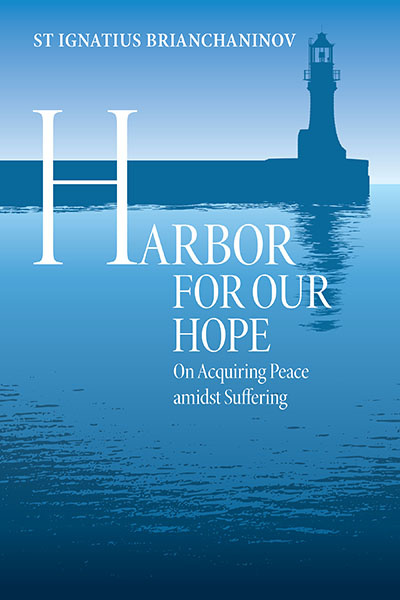 On Acquiring Peace Amidst Suffering

St Ignatius Brianchaninov (1807-1867) struggled with chronic illness and disability through most of his adult life. Thus his own life experience disposed him to reflect on the meaning of suffering and how through it we might find “a harbor for our hope.” His letters, excerpted and organized here thematically, will equally benefit all who suffer.

On Acquiring Peace Amidst Suffering

St Ignatius Brianchaninov (1807-1867) is renowned as a writer on the spiritual life in general. What is less well known is that throughout most of his adult life he struggled with chronic illness and disability. Thus his own life experience disposed him to reflect on the meaning of suffering for human existence and how through it we might find “a harbor for our hope.”

The saint frequently returns to these themes in many of his letters, newly translated into English and excerpted, adapted and presented here in thematic subject groups. For the translator these writings provided a source of consolation and encouragement during her husband’s lengthy illness and eventual death. They will equally benefit all who suffer physical or spiritual pain, however great or small, and reveal how the love of God may be experienced in its midst.

St Ignatius Brianchaninov (1807–1867) was a prolific author of Orthodox Christian ascetical works. Published toward the end of his life, his writings continued to grow in popularity long after his death. Along with his contemporary, St. Theophan the Recluse, St Ignatius is now considered a foremost authority on Orthodox spirituality. He was canonized by the Russian Orthodox Church in 1988. Some of his writings have previously appeared in English as "The Arena" and "On the Prayer of Jesus." The publication of his collected works in English translation is in process.

In Our Sorrows We Drink the Cup of Christ 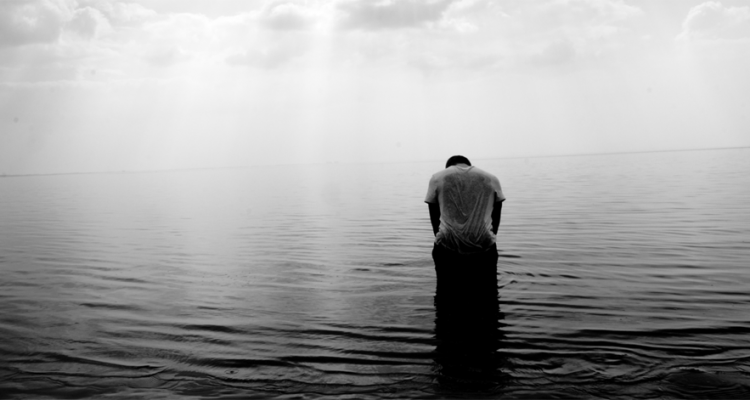 "Timidity and doubt do not suit you. As you look upon the powerful winds there is one who calls upon you to walk among the sorrowful seas that separate you from your brethren: It is the Lord Himself. This calling is also a blessed election! Christ marks “His own” with the seal of suffering. He found your soul useful for Himself and that is why He marks it with his seal! And the small flock stands out, as part of Christ, from among other people; Christ’s flock holds in its hands the sign of being chosen by Christ, the cup of Christ. On their shoulders there is a banner: The Cross of Christ. Far, far were they flung from the children of the world!"